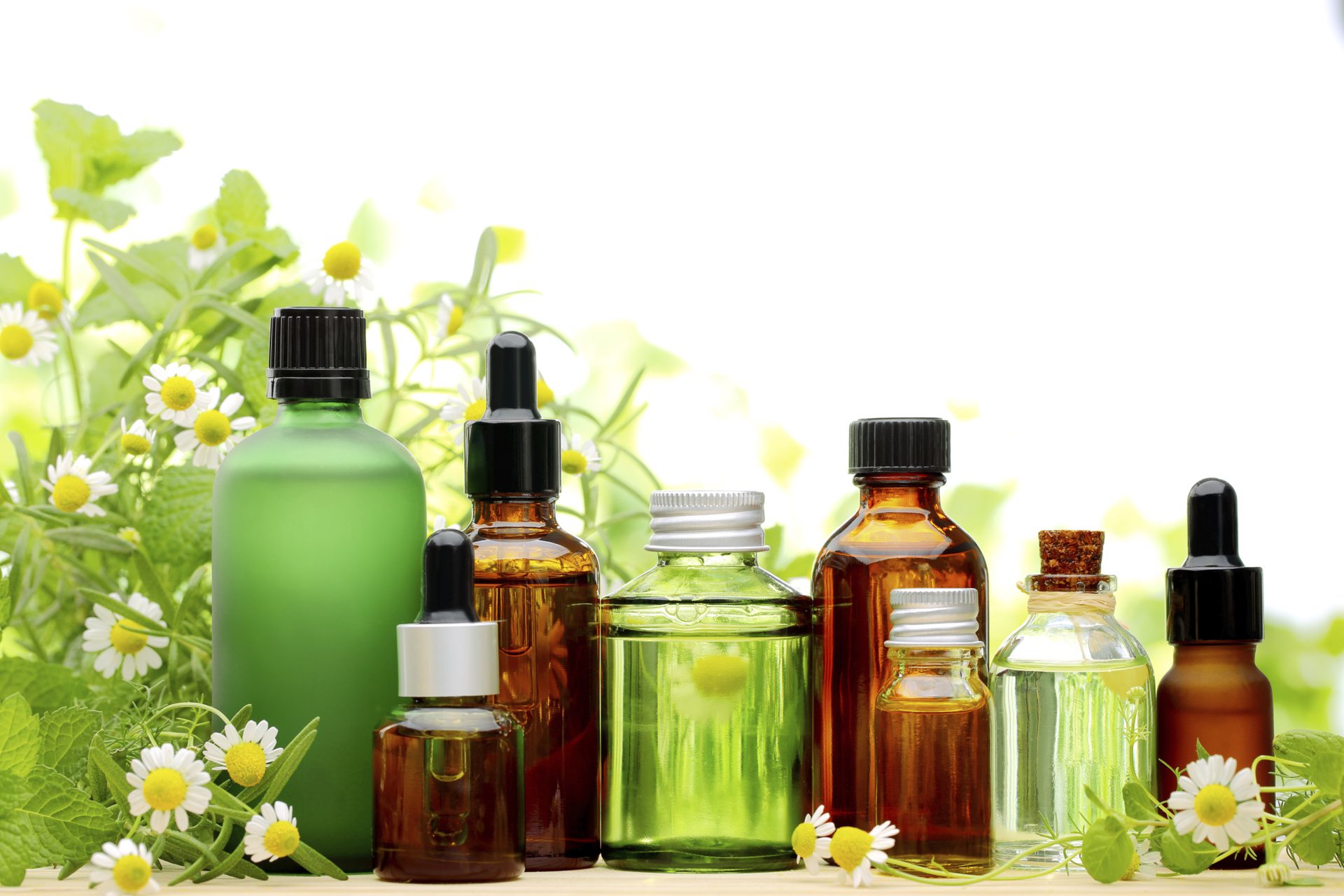 Listed below some vegetable oils which used for different purposes.

1- Castor oil, lower cost than many candidates. Kinematic viscosity may be an issue.

2- Coconut oil (copra oil), promising for local use in places that produce coconuts.

3- Colza oil, from Brassica rape, var. oleifera (turnip) is closely related to rapeseed (or canola) oil. It is a major source of biodiesel in Germany.

4- Corn oil, appealing because of the abundance of maize as a crop.

5- Cottonseed oil, the subject of study for cost-effectiveness as a biodiesel feedstock.

6- False flax oil, from Camelina sativa, used in Europe in oil lamps until the 18th century.

7- Hemp oil, relatively low in emissions. Production is problematic in some countries because of its association with marijuana.

8- Mustard oil, shown to be comparable to Canola oil as a biofuel.

9- Palm oil, very popular for biofuel, but the environmental impact from growing large quantities of oil palms has recently called the use of palm oil into question.

10- Peanut oil, used in one of the first demonstrations of the Diesel engine in 1900.

11- Radish oil. Wild radish contains up to 48% oil, making it appealing as a fuel.

12- Rapeseed oil, the most common base oil used in Europe in biodiesel production.

14- Rice bran oil, appealing because of lower cost than many other vegetable oils. Widely grown in Asia.

15- Safflower oil, explored recently as a biofuel in Montana.

16- Salicornia oil, from the seeds of Salicornia bigelovii, a halophyte (salt-loving plant) native to Mexico.

17- Soybean oil, not economical as a fuel crop, but appealing as a byproduct of soybean crops for other uses.

18- Sunflower oil, suitable as a fuel, but not necessarily cost effective.

19- Tigernut oil has been described by researchers in China as having “great potential as a biodiesel fuel.”

20- Tung oil, referenced in several lists of vegetable oils that are suitable for biodiesel.